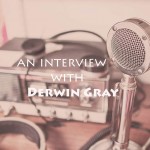 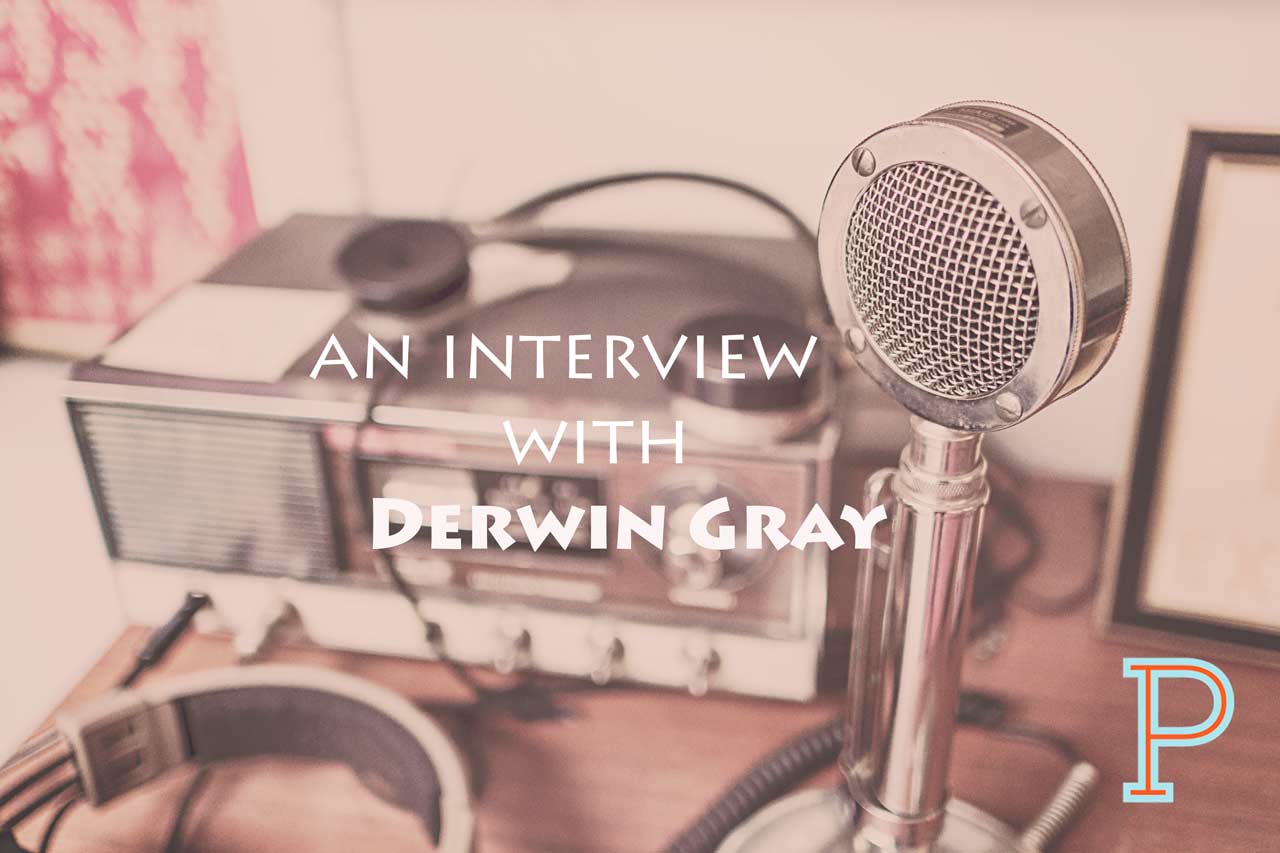 Derwin Gray is the pastor of Transformation Church near Charlotte NC. His church is one the fastest growing churches in America. As he says his highest earthly call is to be a godly  husband to Vicky and a father to his children.

His church has four campuses, including 2 on prison grounds. He is a former NFL player who played for Indianapolis Colts and the Carolina Panthers.

His new book The HD Leader: Building Multiethnic Churches in a Multiethnic World is a blueprint of what church planters should follow. He has modeled it in his church by following the gospel and creating a multiethnic church.